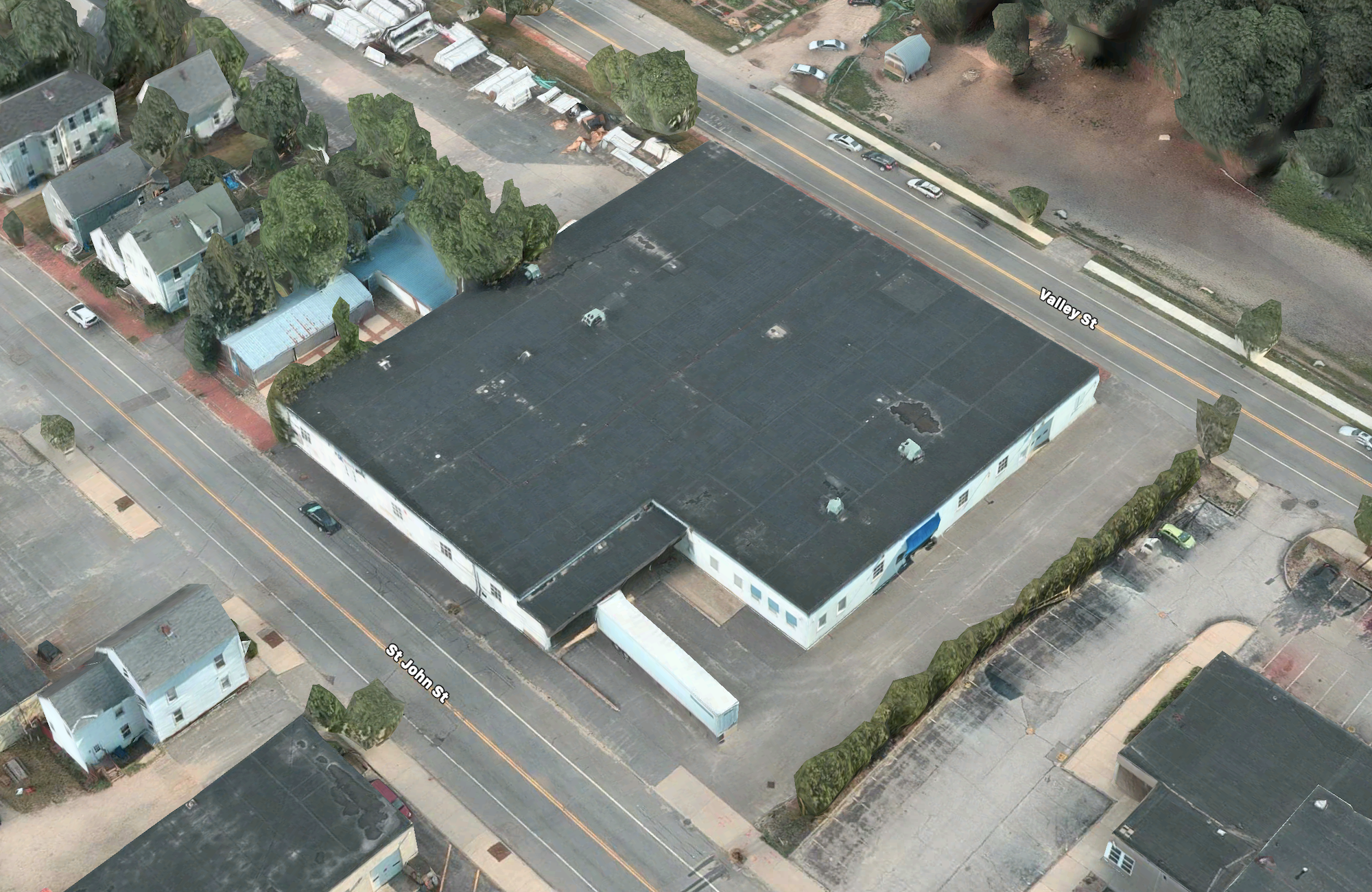 151 St. John Street is an approximately 32,000 SF industrial building situated on a 1.68-acre lot in Portland, Maine. Located at the edge of an industrial strip along the western border of Portland’s West End, 151 St. John Street is less than one mile from I-295, which connects Portland to Northern Maine and Southern New England, and is also less than a half-mile to Congress Street, which provides direct access to Downtown and Greater Portland. 151 St. John is 100% occupied by Portland Metro, the primary mode of public transportation in the City of Portland. 151 St John was acquired by a joint venture partnership between NRC and Roque Island Capital in 2021.